Hi friends!  It’s been forever since I’ve given you a progress update on this quilt. I had to set it aside for a while while I waited on some fabric. 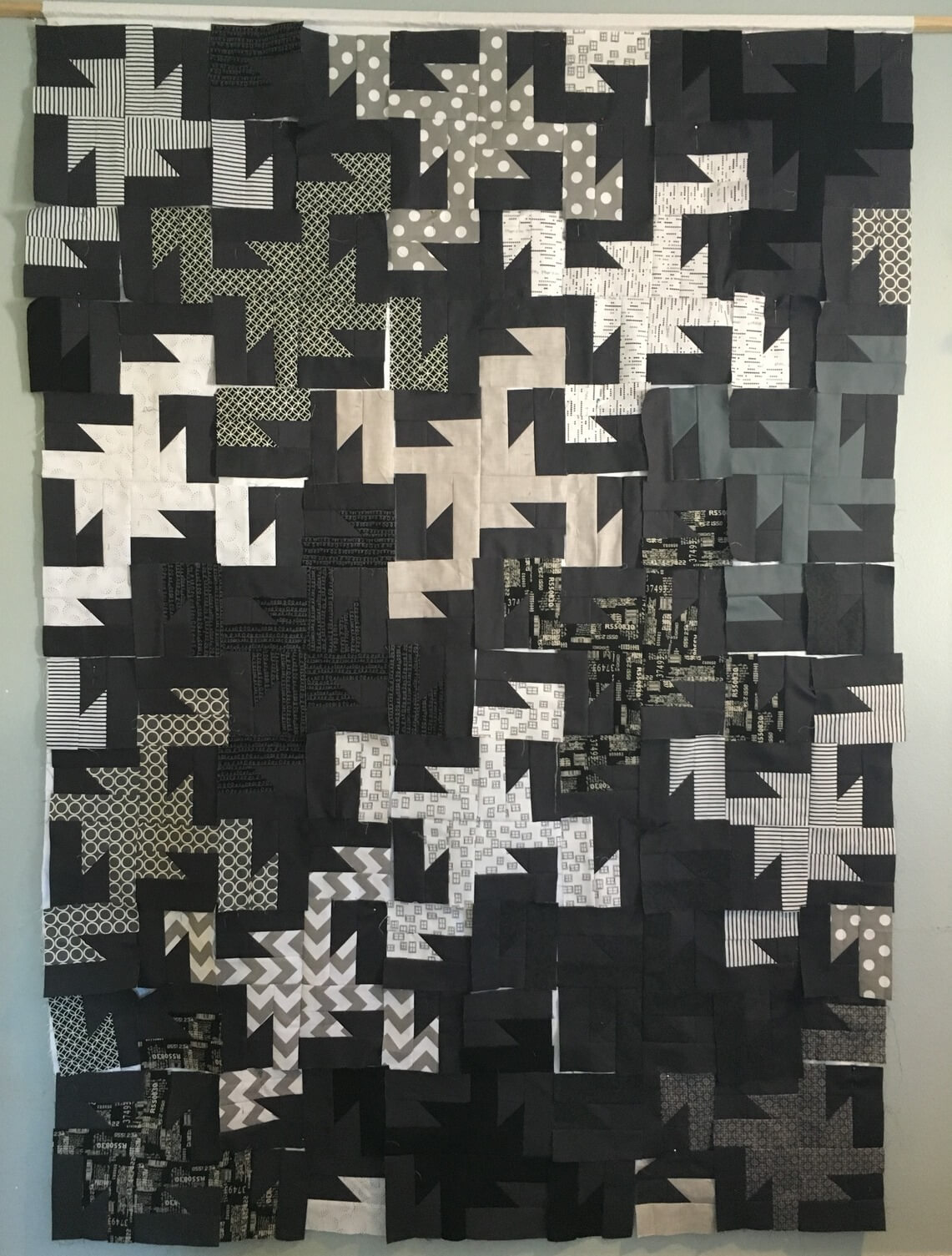 Here’s the story: my Joann’s has a limited selection of Kona cotton that I like to buy using my 50% off coupons. It’s a total steal that way, if you want one of the colors they have. I bought a half yard of Kona Charcoal to see if it was going to be a good match for this quilt.  It was, and I was thrilled and started piecing blocks, planning on heading back there the following week to buy the remainder of what I needed. Well, when I went back…. you guessed it: out of stock. So I waited, and waited… 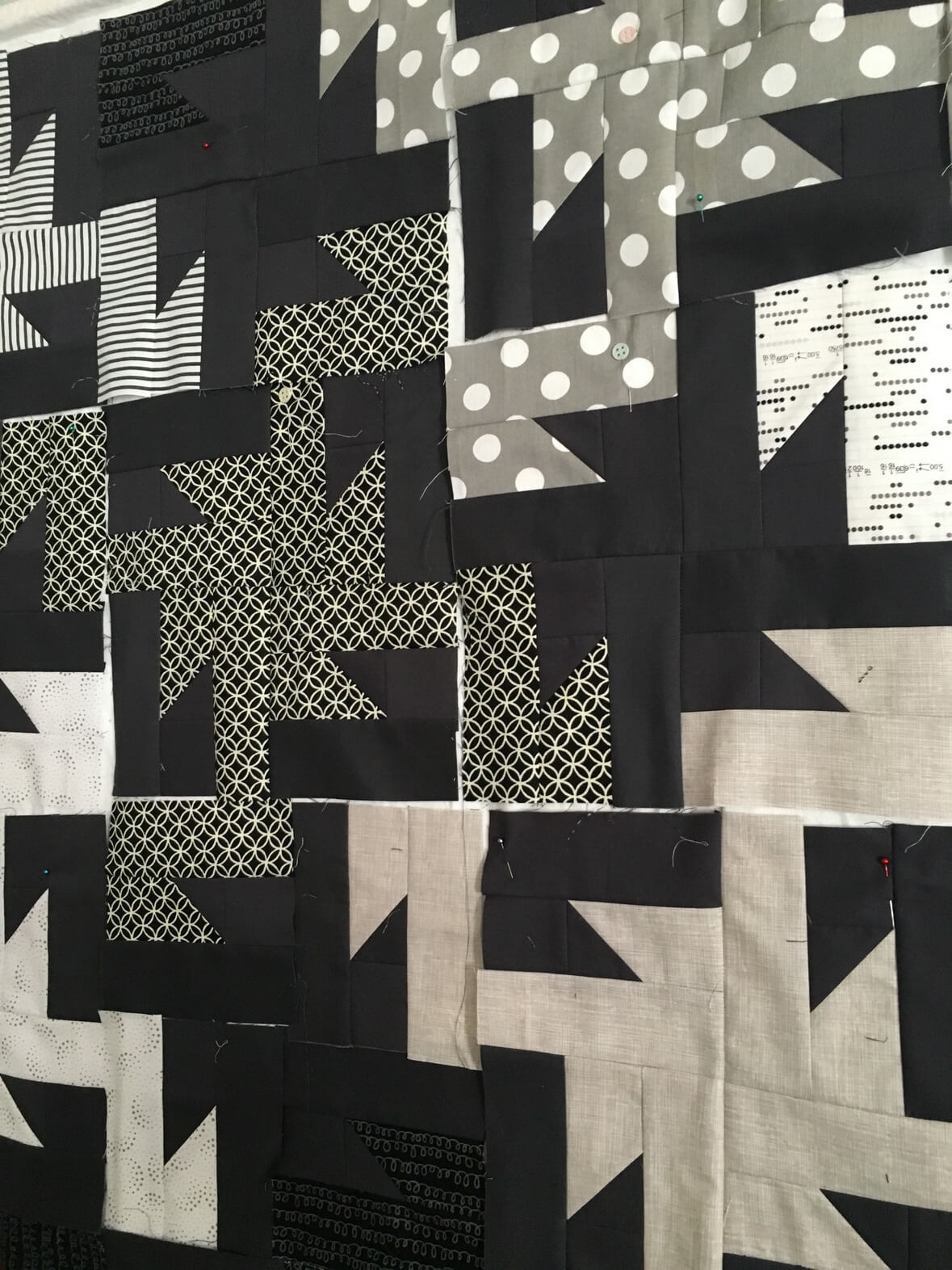 Unfortunately, that was about the time that the Seahawks fabrics were getting put out and someone at Joann’s decided that Kona Coal was a perfect Seahawks grey. That meant bolts and bolts and BOLTS of Coal and no Charcoal. I swear I’m not bitter about the whole thing, but I’m not sure I’ll ever be able to look at Kona Coal the same way.

Eventually, I got over the idea of getting it half off and ordered online. It arrived super quickly, and I was able to get going right away.

This is the Sparkler pattern from Freshly Pieced.

I’ve changed up this pattern a bit to play with the tesselation deisgn. I’ve got a few more four-piece blocks to finish, then it should come together really quickly. 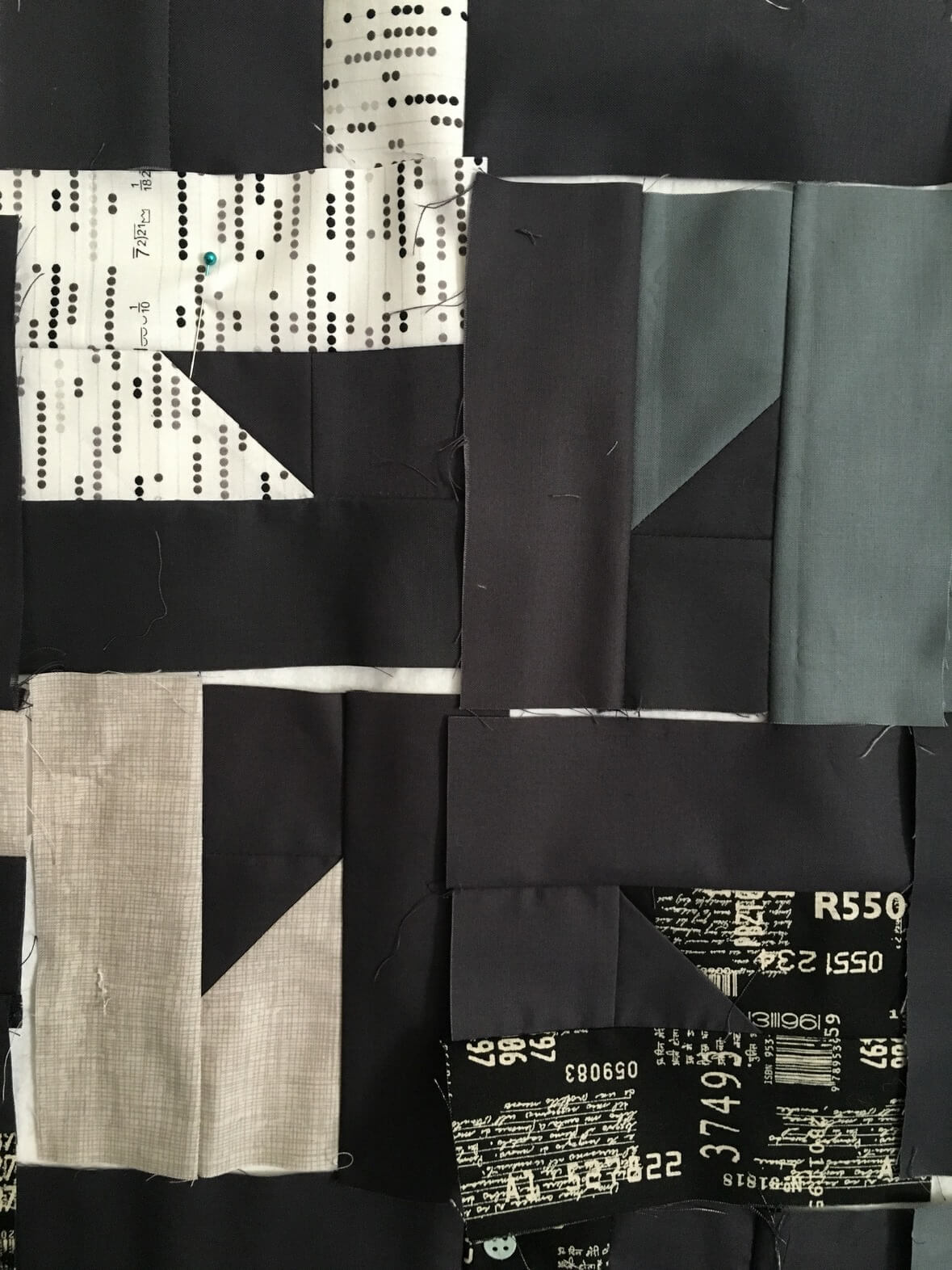 I’ll be on Periscope later today to show the Sparkler Quilt and give a quick tutorial on how I made my design wall. If you’re not on Periscope yet, you should be! Come on over to Periscope and follow me @laurelandpine for some inspiration and behind-the-scenes of my fiber adventures!

Also, I wanted to give you a quick update on the Quilt of Champions. I’ve finished the binding, have bought a quilting hoop, and will be starting the hand quilting soon. 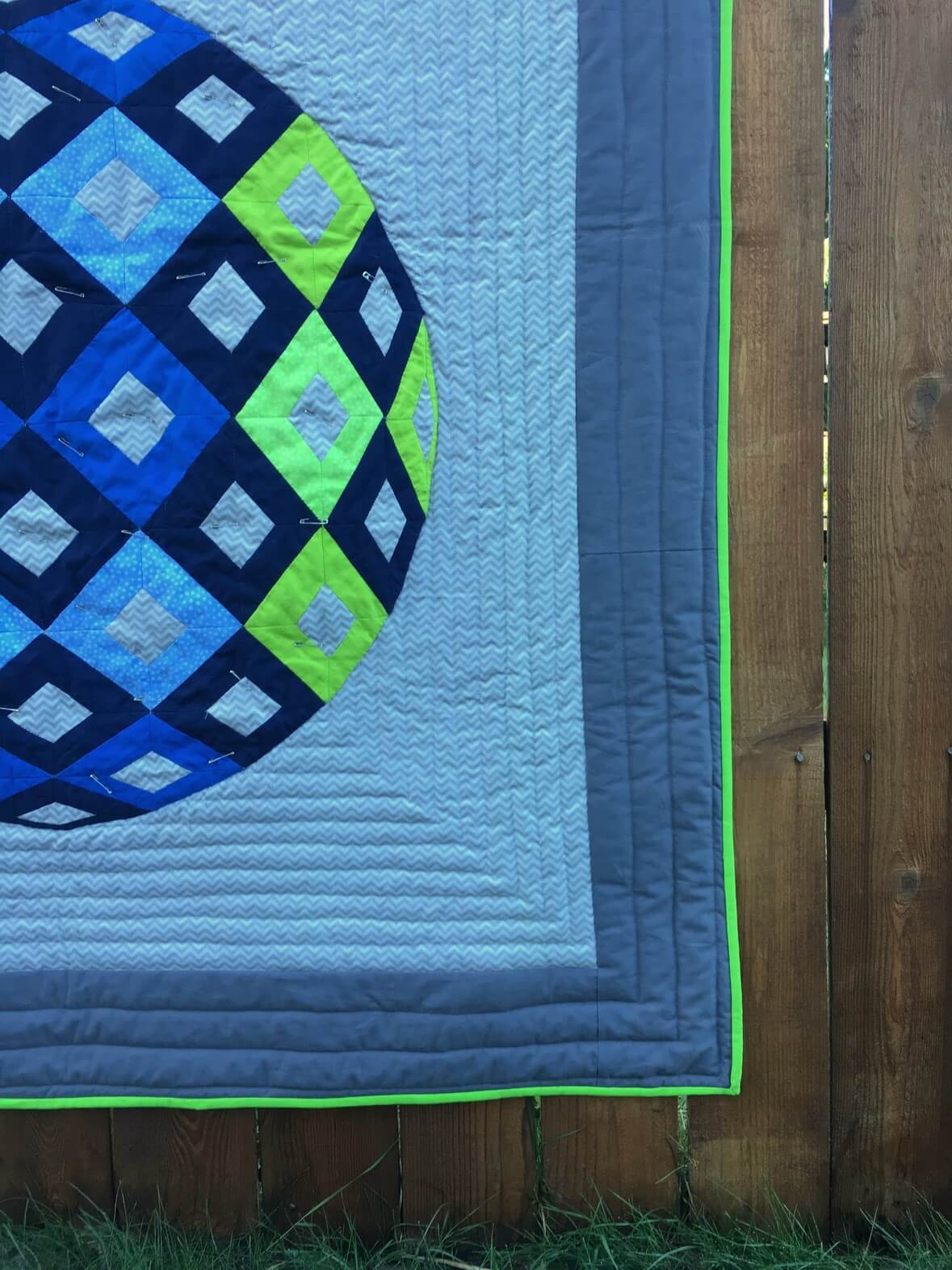 And can I say that the lime green in this quilt makes it a bit of a beast to photograph!? I swear it doesn’t look this blue in real life!

I’ll be checking in later this week to talk more about my current embroidery project.

This week, I’m linking up to: 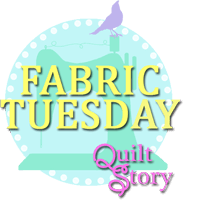 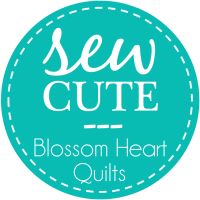 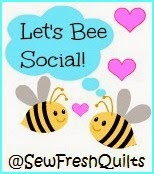 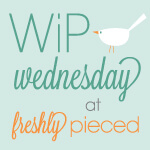