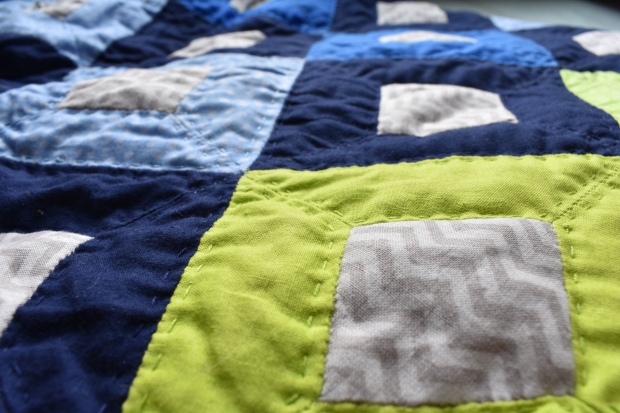 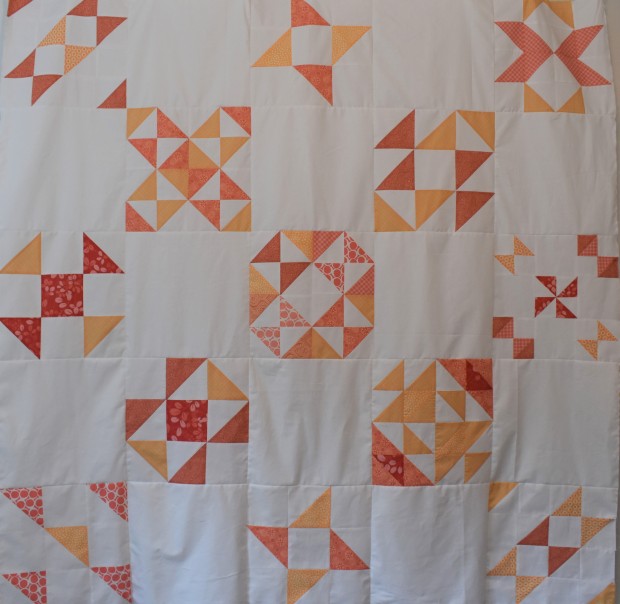 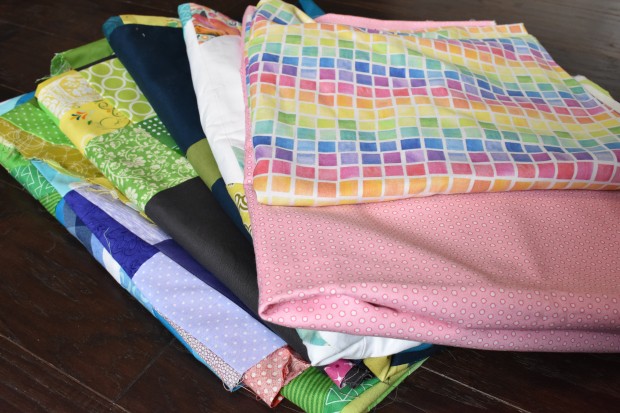 Let us know how we can help you! Email us at laurelpoppyandpine@outlook.com